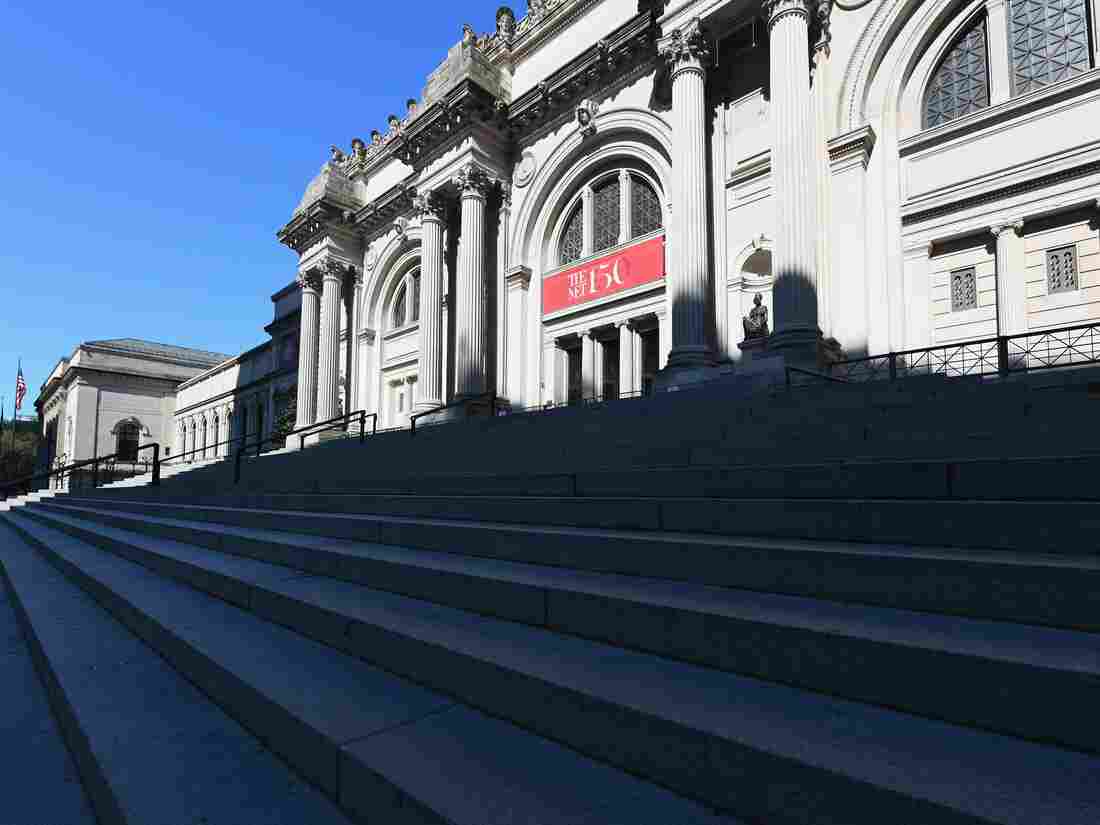 The Metropolitan Museum of Art in New York City has been closed since mid-March, but will be open to visitors five days a week starting in August. Angela Weiss/AFP via Getty Images hide caption 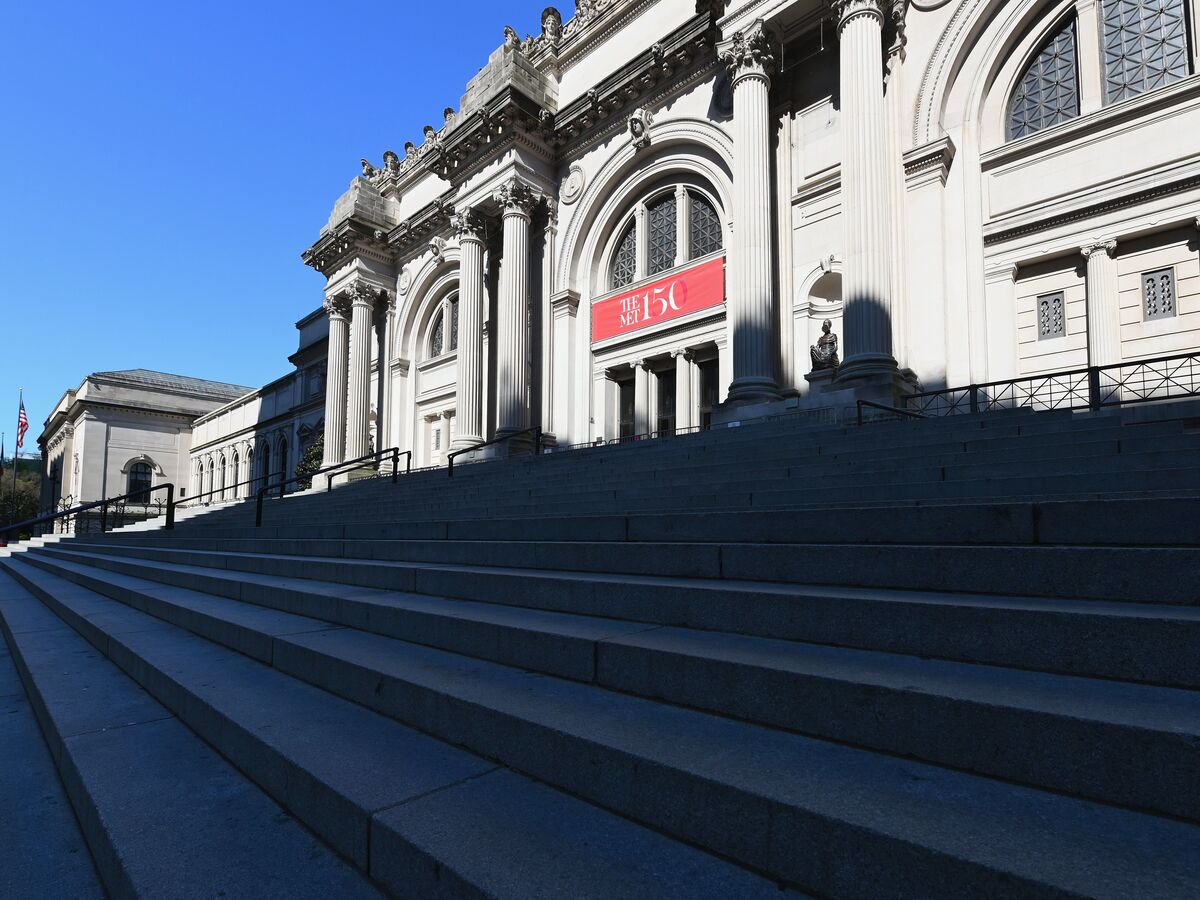 The Metropolitan Museum of Art in New York City has been closed since mid-March, but will be open to visitors five days a week starting in August.

The country's largest art museum closed on March 13 amid the coronavirus pandemic. In their announcement, Met officials said it had not been closed for longer than three days in more than a century before then.

"We are eager to reopen and expect this will be possible next month," said Daniel Weiss, the Met's president and CEO. "Perhaps now more than ever the Museum can serve as a reminder of the power of the human spirit and the capacity of art to bring comfort, inspire resilience, and help us better understand each other and the world around us."

Museum officials said they will follow health and safety guidelines from the Centers for Disease Control and Prevention, as well as from the city and state. New protective measures include limiting visitors to 25% of the more than two million square foot building's capacity and requiring visitors and staff to wear face coverings at all times.

The museum will be open to the public Thursdays through Mondays, with slightly later hours on Thursdays and Fridays.

The pandemic has taken a considerable financial toll on the institution.

Met officials announced in April that they were expecting a budget shortfall of as large as $150 million for this fiscal year, and had laid off 81 employees in its customer service and retail department. Top executives also took sizable pay cuts.

The museum has been offering virtual programming and events on its website and social media channels while its doors were closed. Officials said they plan to continue those offerings, as well as unveil three new exhibitions when the museum reopens — in addition to its vast permanent collection.

"This will be a time for New Yorkers to reconnect with their favorite artworks and spaces in their Museum," said Director Max Hollein. "So many people have reached out during the time of closure to express how much they miss being at The Met, and we are eager to welcome all back to the galleries."