In this case, however, there was a more timely message they wanted to communicate: supporting arts education in Britain, a sector that has been increasingly squeezed by the country's Conservative government over the past decade. In February, the two brands invited students from a variety of creative disciplines at London's City and Islington College for a four-day workshop, where they worked together to produce everything from films to paintings (and, of course, some customized jewelry) around the collection. "We also decided it was important not to have a casting process bu t to encourage all students to come forward, regardless of the subjects they studied, and to allow them to fit in whichever way felt more comfortable to them," Prantera says. "But we knew we wanted to photograph young adults who would be representative of the diversity we have in London schools." 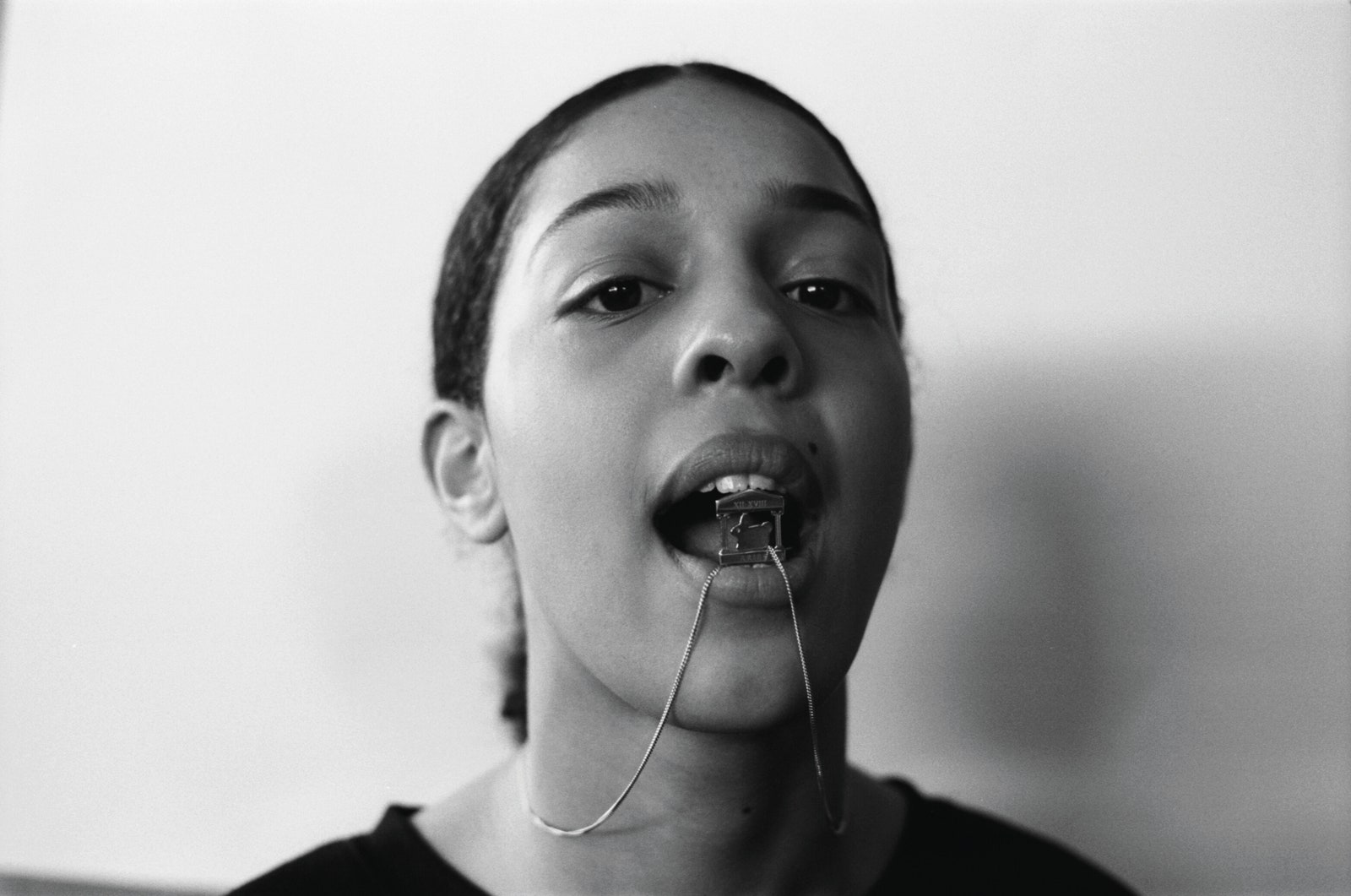 The result is a book designed by art director Jonny Lu and with photography by Clare Shilland, which carries an added emotional resonance given the seismic political shifts that have occurred over the intervening months. "We edited the film and images during lockdown and the Black Lives Matter protests, and we realized the project is full of poignant messages," Prantera adds. "The students talk about learning together and from each other, and mixing with other students of different backgrounds and cultures. It all feels very relevant at this point."

While the resulting jewelry pieces, which include the classic Aries motifs of Greek temples, pentagrams, and the erect penis of the Cerne Abbas Giant, contain all of Prantera's subversive bite, it's this more sentimental side of the collection that feels most significant. "One of the students in the film says, 'There is nothing wrong with being wrong,'" shares Prantera. "I believe it's so important for young people to understand this and learn from their mistakes, and by engaging with school-age students, you are able to make a real difference to their prospects and hopefully inspire them to follow different paths they might have not thought of before." Thankfully, the end product of the collaboration is just as fortuitous as the idea that sparked it.