Biancolli: The pandemic that changed us will change art, too 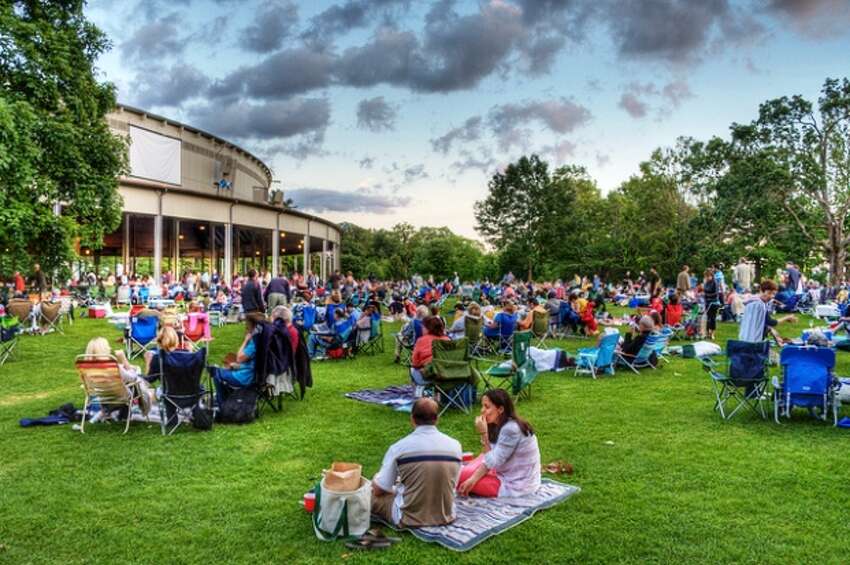 As we wake from our COVID-19 slumber, all of us who love the arts are craving to get back and feel the zing of a live performance shared with a group of simpatico strangers.

But if we're being honest, we're all a little nervous about it. We're wondering about the crowds, the weirdness of getting back to events in three dimensions, the safety of doing so after months spent sheltering from invisible contagion.

Just how remains to be seen. If this were a post-COVID-movie we'd be in the opening scenes of a four-act story arc, and there are too many characters burdened with too many complex neuroses to predict how we as a group will behave.

But this much, I'll predict: Art will evolve. It always does in times of crisis and shutdown. Jazz grew and thrived in the fertile underground that emerged during Prohibition and, before that, the 1918 Spanish flu pandemic. Secular songwriting and polyphony blossomed amid the Black Death of the mid-14th century, when folks got together for we're-dying-anyway music parties and drinking songs became a thing.

The bubonic plague gave us Boccaccio's "Decameron," stories rife with sauciness and eros told by 10 people doing their best to stay sane and alive. It gave us artwork filled with dancing skeletons and damnation, paving the way, a century later, for Hieronymous Bosch.

I am not saying the same will happen now. Most of us are already too irreverent and secular, and too Zoomily upbeat in our daily routines, to embrace the dark side. But who knows. The plague of 2020 will affect the music we listen to, the paintings and sculpture we ponder, the theater and film and dance pieces we watch, the stories we read and tell.

It already has: If you doubt this, see the innovative, spirited work that's streamed across virtual platforms since March, both reflecting our gloomy state and lifting us from it. How that innovative spirit translates in the months and years ahead as we gradually, hesitantly, take our seats in public is yet another unknown.

But again, who knows? And who's to say that smaller art is less monumental, if it speaks to our hearts and walks us through a crisis?

"Having a thousand kids take their sidewalk chalk out and make rainbows on their driveways and then all go out and see them, you know — that's grand scale," said Capital Repertory Theatre's producing artistic director, Maggie Mancinelli-Cahill, in a recent interview regarding the arts rebound. "But when you're thinking about having a cluster of 180 musicians come in and do Beethoven's Ninth -- that's a different kind of grand scale, you know?"

We're facing a summer at least of more modestly sized art experiences, with none of our usual festivals and cultural destinations to occupy us. No Tanglewood, no Williamstown Theatre Festival, no Philadelphia Orchestra or New York City Ballet up at SPAC.

Eventually venues will reopen. Art will hit the stage, in one form or another. Audiences will return, although it's hard to picture the crowds of the Old Normal reasserting themselves in the New. How long will it be before we squeeze inside a building or squish up against a throng as we edge our way to the front of the stage, beer in hand, to hear our favorite band? How long before we feel okay in a public bathroom? Sidle up to a concessions counter? Flop into a seat beside a stranger for a new play, then leap to our feet at its close?

When will that happen? And another question: What will the play be like? Which thickly layered emotions, what types of post-COVID dread and hope and grief, will it evoke?

One of these days, it'll happen. And when it does, the play will feel transformative. Because the emotion will be ours.